Rising above the Big Blue River Valley on seven wild acres of woods, marshland, meadows and even an orchard, Thornhaven Manor is an Indiana treasure. 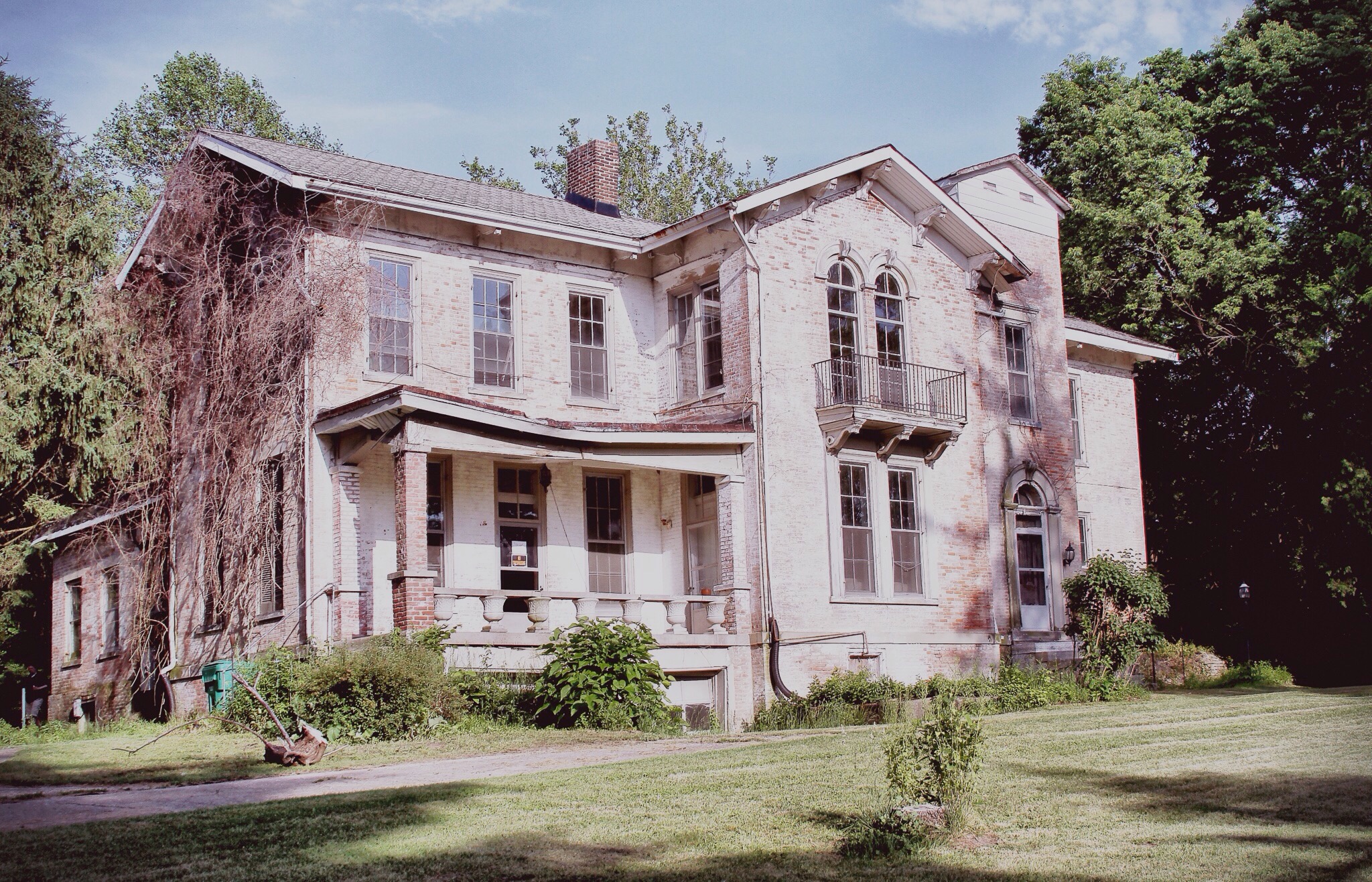 Built in the classic Italianate style around 1845, this foreboding home was a stop on the Underground Railroad. Indeed, the prominent families who lived here were pillars of the community. Some were Civil War soldiers, one dying in battle defending the North. Others died due to illness. Then there was the fiendish murder conspiracy perpetrated by Frank Thurman that resulted in the death of Reuben Bailey.

Surviving through our turbulent American history and now saved from the wrecking ball. 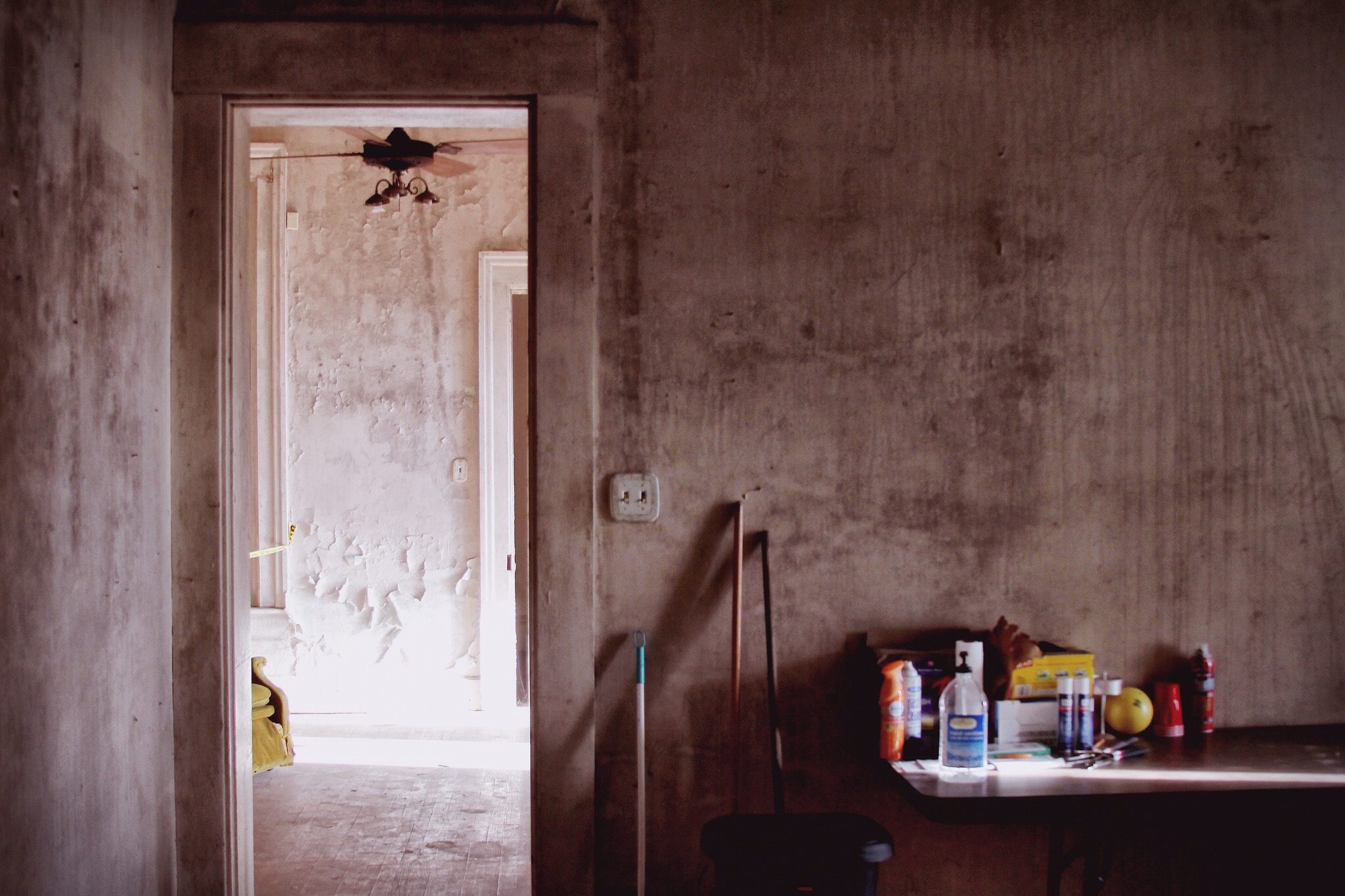 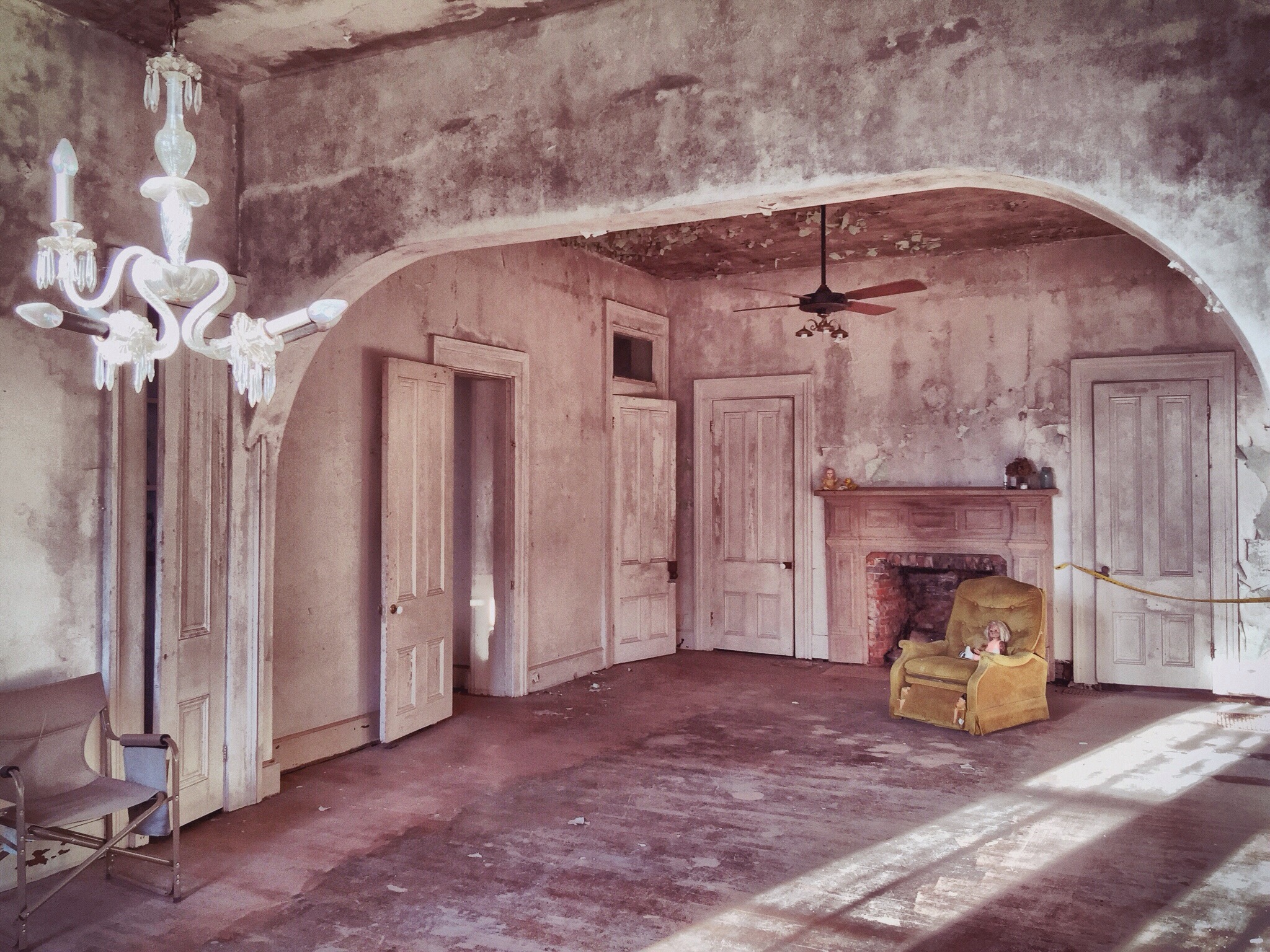 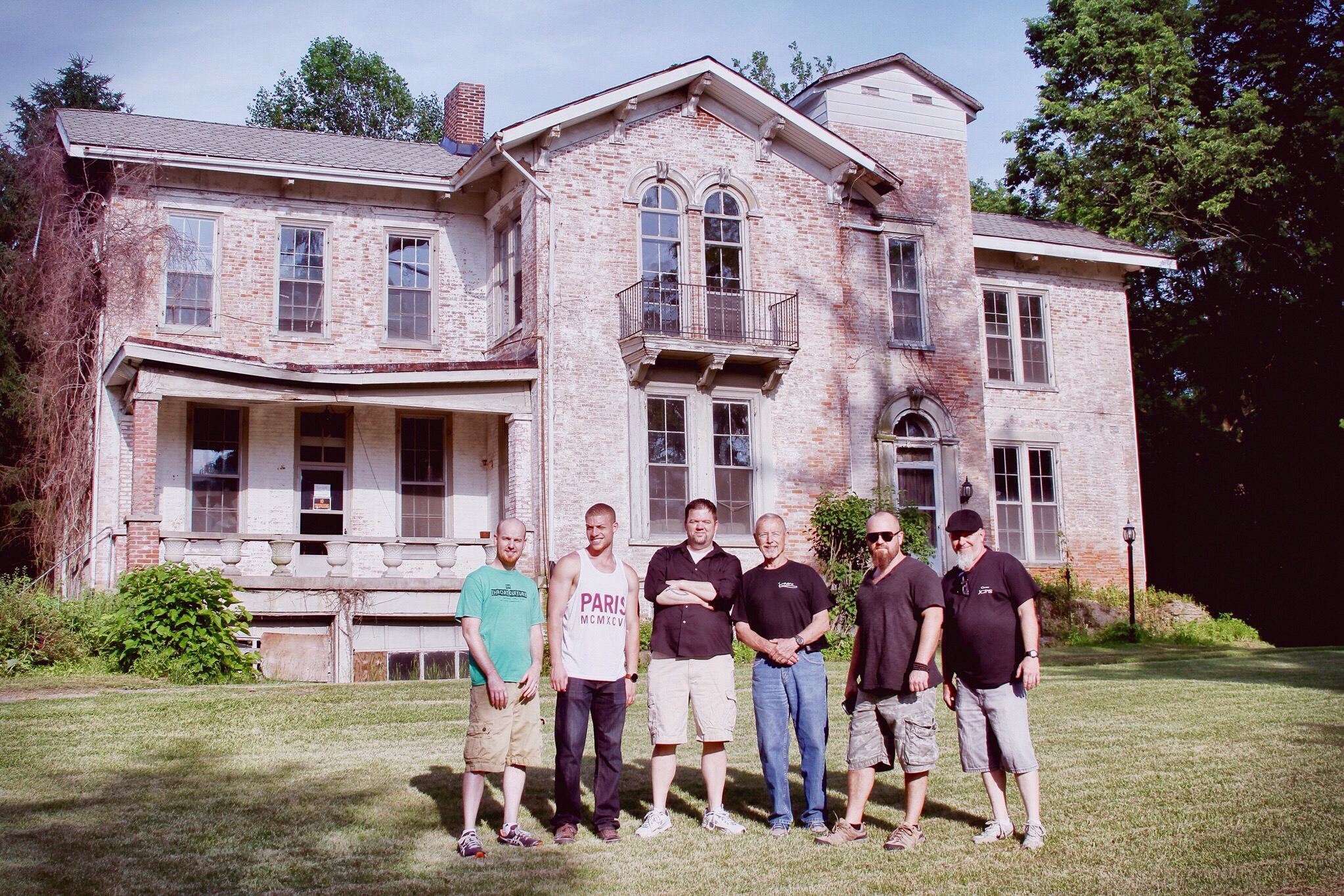 Just a note about the video:

Personally, the most curious part of the video is the Xcam SLS footage. I’ve written before on the Xcam and how you must use a healthy dose of skepticism when using. You can have loads of false positives with this device. When it maps out a humanoid figure, one way I test it for false matrixing is by slightly moving the camera. Typically when I do that, the false positives disappear instantly. At least twice in the video I move the camera and the “stick” spirit doesn’t vanish. Once, one of the figures intelligently responds to my request to raise its hand. The right arm went up, ever so briefly. I apologize that it’s hard to see, I accidentally wiped the files on my Xcam, and if I hadn’t been live streaming on Periscope, the footage would’ve been lost forever.