On Halloween I attended a séance along with Evel Ogilville. The séance was the main event for Troy Taylor’s Spookapalooza, held in the old and reported-to-be-haunted Lincoln Square Theatre in Decatur, Illinois. 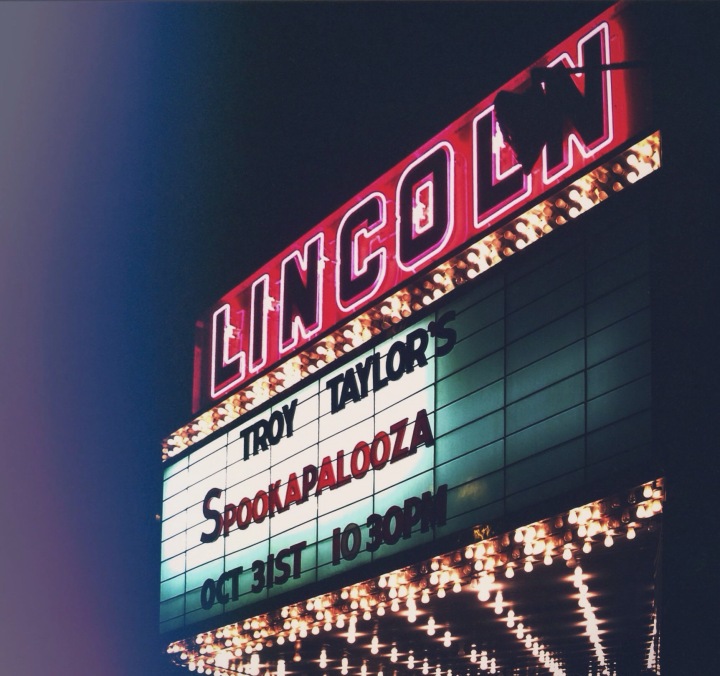 The séance was conducted by April Slaughter, a well known and respected medium. Myself and the PARAHOLICS motley crew were invited by her to meet and talk with her prior to and after the séance. As an ex-cop I am always skeptical of mediums and psychics because there are very few tests one can apply to grade their abilities. Please understand that there are some very good ones out there but also some real flakes. It took very little time in a conversation with April to come to the conclusion that she was the real deal. Not so much from what she said but how she said it. Remarkable lady. 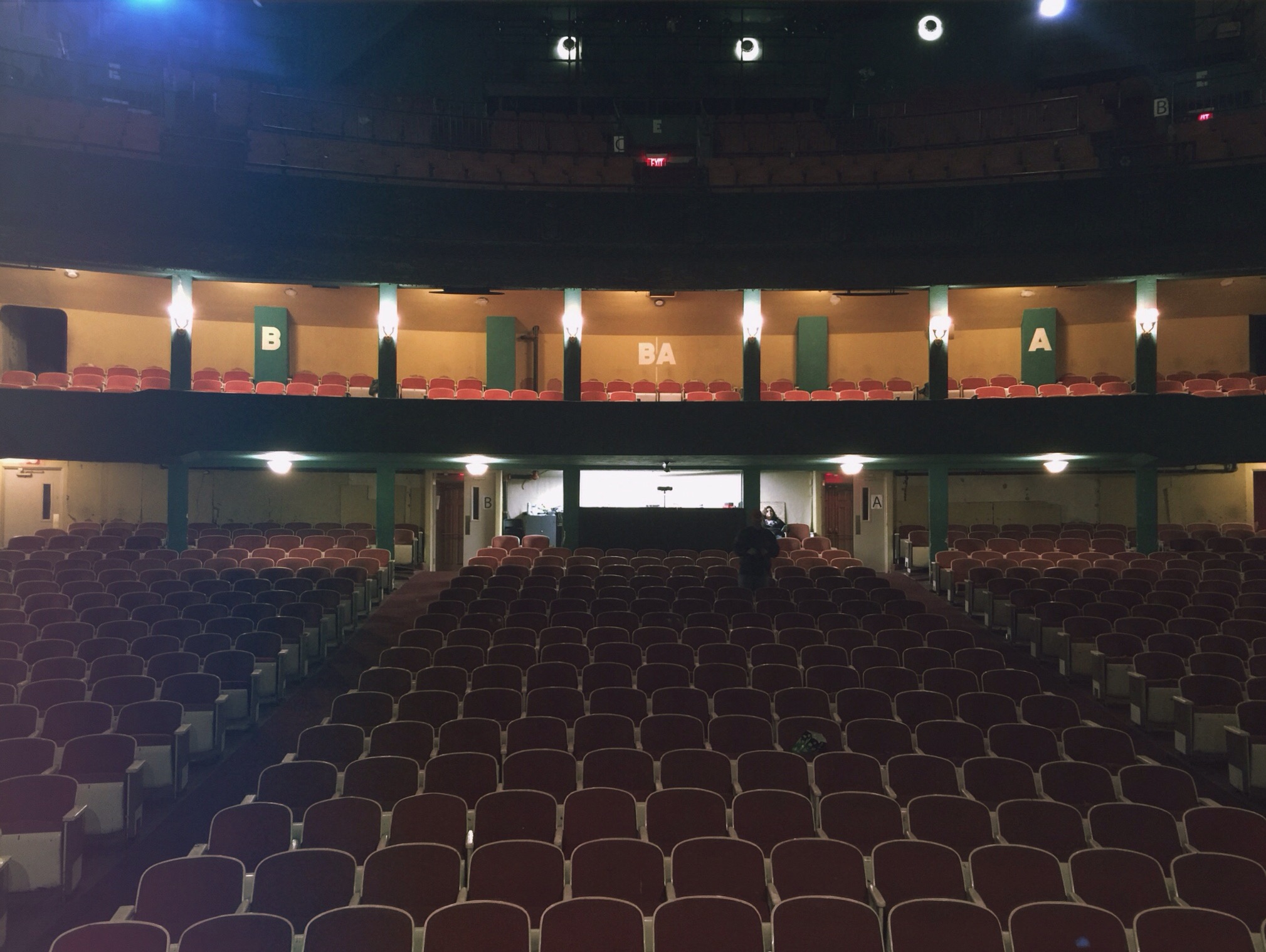 The audience of probably 100 people stationed themselves in the theatre seats. April sat at a table on the stage and was joined by a group of us fortunate enough to have “ringside” seats. As luck would have it, and shoving people out of the way, I sat next to my friend Evel, who in turn sat right next to April. From the very beginning April cautioned the crowd that she could not nor would not guarantee that she would be able to contact any spirits. As an investigator I knew that would be the case. Spirits don’t work on command. The theme to the séance was geared along the lines of contacting Harry Houdini on the anniversary of his death which apparently is a yearly ritual held all over the world. Unfortunately Harry must have been busy as we got no signs of his presence. I don’t think there was a person in the place, including April, who expected him to join us. 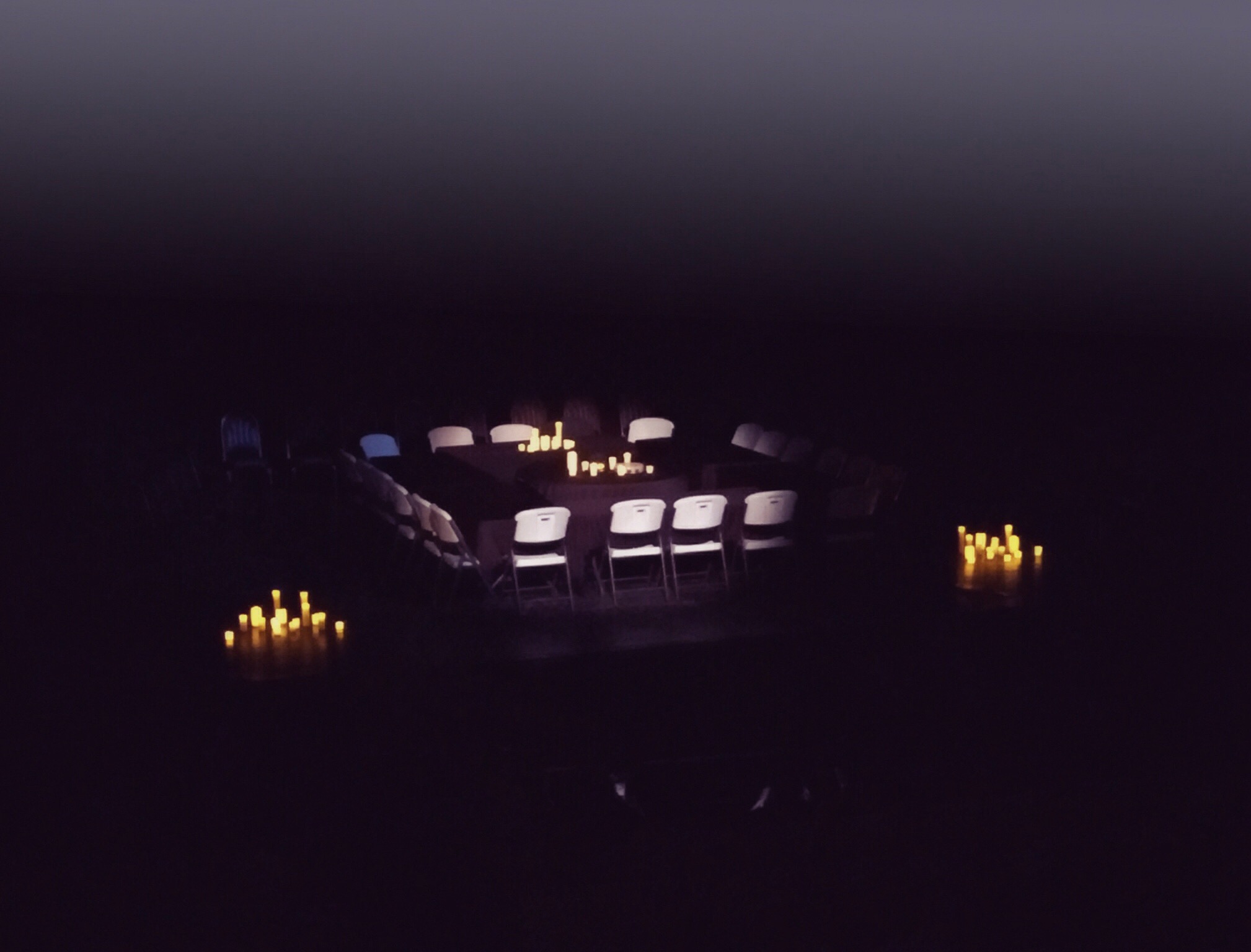 After the futile effort April attempted to communicate with any spirits that might be present. And this is where the physical layout comes in to play. Much of the audience looked as if they had just arrived from the Walmart and wouldn’t have known about spirits if one bit them on the ass. They were there for shits and giggles and because there were no Porter Wagoner reruns on TV. Also there was a bar next door. An extremely loud bar. When April ask for a sign of any spirits present they would have had to have had a megaphone in order to have been heard. If their way of contacting us was to provide a noise they were out of luck. But what impressed me the most about our medium was that she didn’t try to BS us. No one there was as disappointed as April. She knows she has a God-given ability to communicate with the other side but when unsuccessful, and unlike what you see on TV, she will be straightforward about lack of success. She didn’t offer any excuses, such as I have, as to why it just didn’t work.

Was it worth the trip ? Absolutely. I was able to attend my first séance. I got to meet and become friends with a very special lady. Any contact with the afterlife would have just been a bonus.