Few early records can be found that detail the beginnings of the community poorhouse. But almost since its inception, the county, through its residents, had set aside money to be used to help the indigent. The farm began in 1838 as a lone log cabin. In 1875, a bigger structure was constructed with additions added in 1878. Fire caused by an ignited flue during a storm destroyed a significant portion of the complex in 1916, with the current standing building being built shortly thereafter. 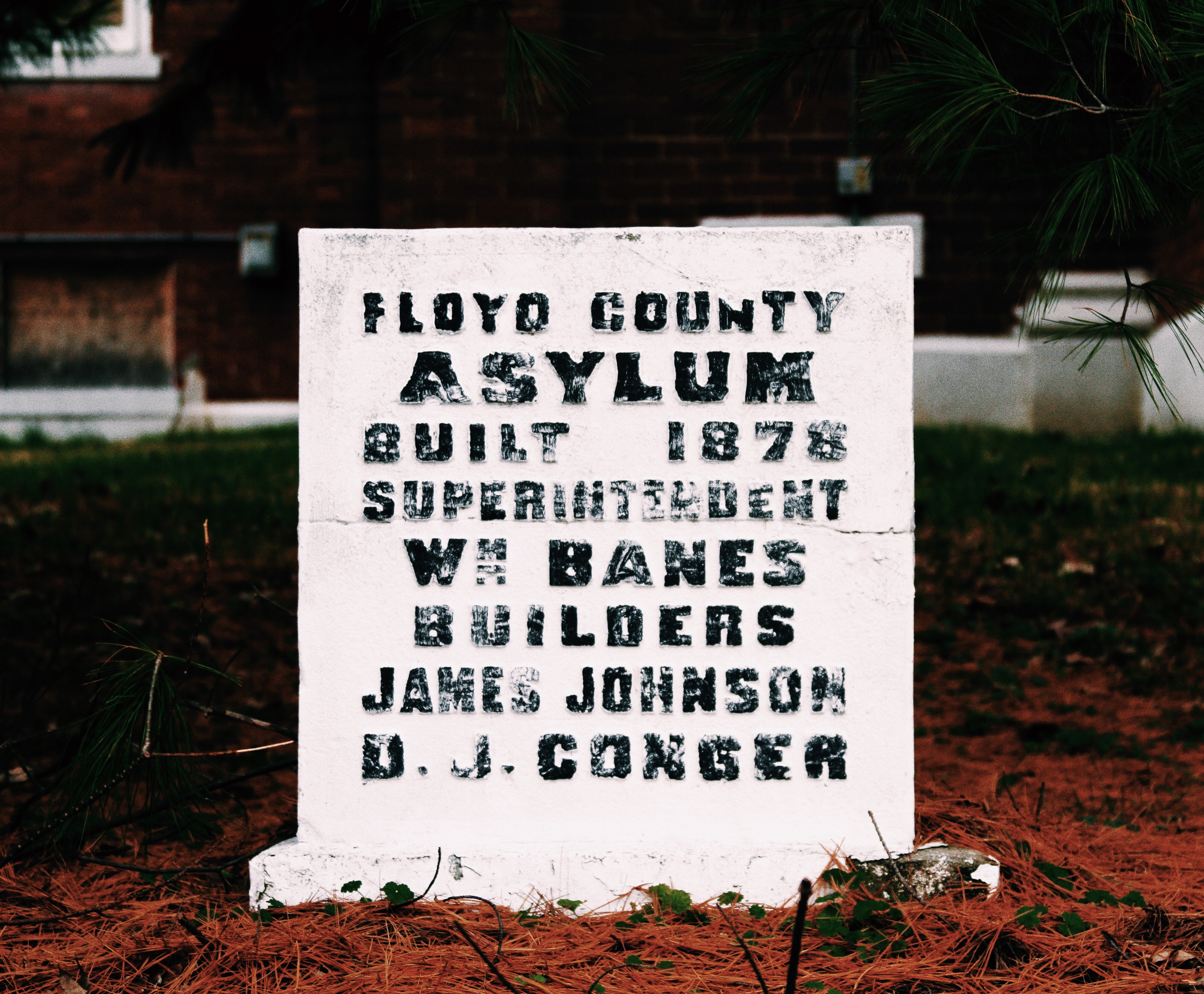 Called many names through the ages, including the County Poor Asylum and the Floyd County Home for Aged, the grounds around the home have served as a burial ground for many of its poor inhabitants. Evidence based on ground contour shows that at least two separate graveyards may have existed specifically for the institution, including that of the marked Potter’s Field.

Despite a 2008 vote by the county to tear it down and construct a new youth shelter in its place, no definitive plans have been made on the Poor Farm’s fate. In 2012, the shelter was moved to a different facility and, ironically, a poor economy has delayed the razing of the decrepit historic building. 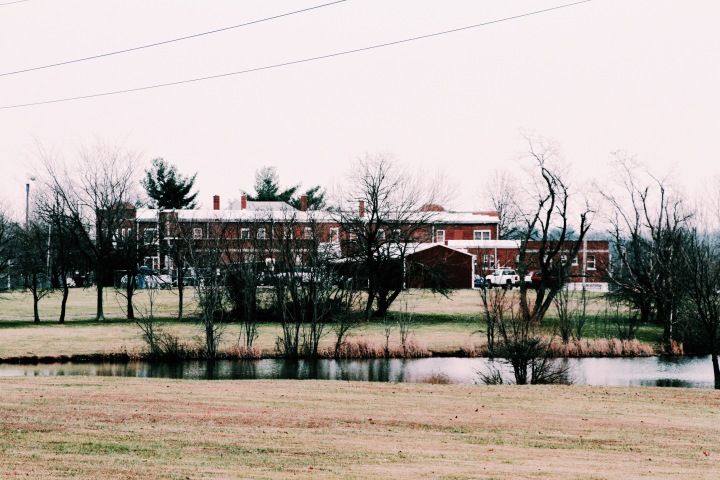 On December 6th, 2015, with the help of Mike Culwell, I gained access to the Poor Farm’s building and surrounding grounds. Mike and I had spoken beforehand that we weren’t planning on taking a standard approach with our investigative technique. Ya’ll know it — sitting still, listening for mouse farts, doing standard EVP sessions and all — The Ghost Hunters approach.  I really wanted to focus on Instrumental Trans Communication (ITC) experiments. I had with me new equipment that I wanted to get familiarized with, and a couple of experiments I wanted to try. So the basic plan was to be brief, make it an early night (we left at midnight), play around with my new gear, check out the Potter’s Field Cemetery, and just be open to whatever happened.


Maybe I was too open? 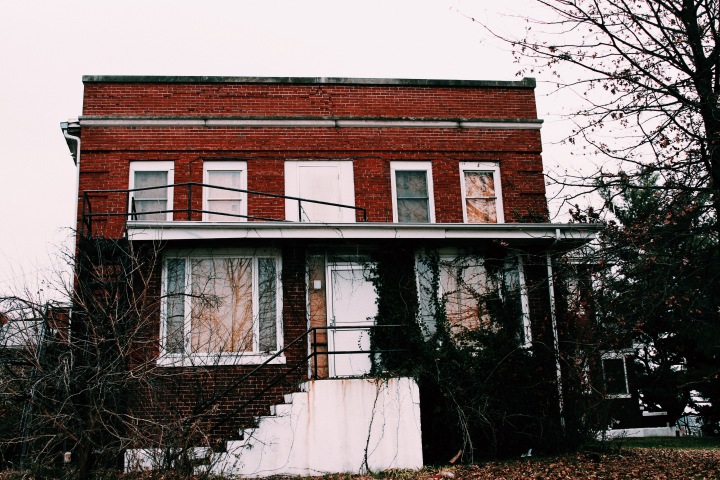 One more detail to note. We knew of no haunted folklore associated with the ol’ asylum. Nothing to go on — no known ghost stories or legendary hotspots to concentrate our efforts. Even though Mike had been there a few times before, he couldn’t specify any area more haunted than the rest. So we essentially went in blind. 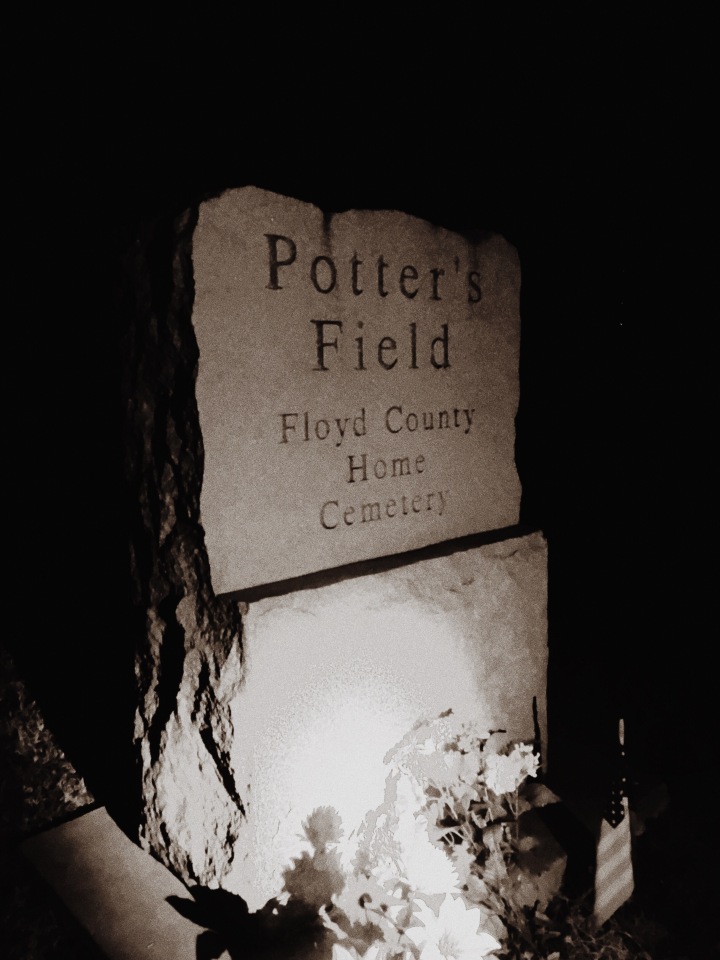 From early on in the night, the place seemed to be an active location. We didn’t even come close to covering the entire building, but the few places we focused on teemed with what we felt was paranormal phenomena and direct responses to our questions. From having a light inexplicably turn on when I went into a room alone (the switch was in the hallway), to voices coming through EchoVox that seemingly acknowledged that “it” turned the light on, knew Mike had been a police detective, and knew my full name. To out in the Potter’s Field, getting the same number through the Andy’s Box (372) when asking for the number of graves/spirits in the graveyard (only about three actually have markers), and so on. It had been one of the most interesting locations I’d ever visited. 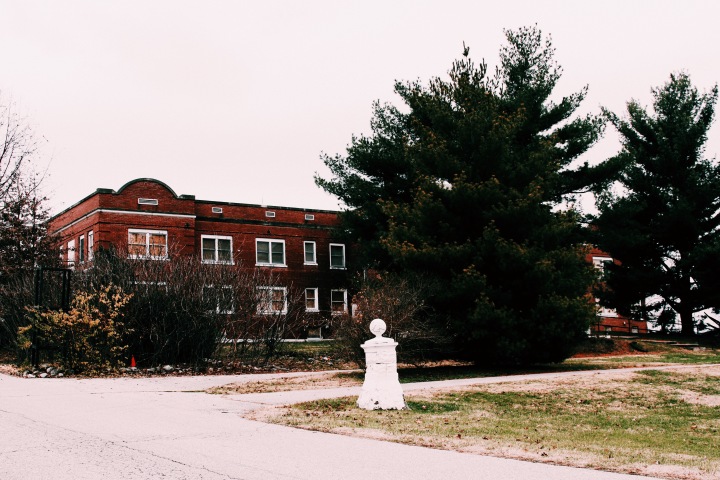 In the moment during an investigation, I always doubt what I’m hearing. I try to find ways to verify responses, and second guess myself constantly. But that night, having my personal full name repeated a number of times was not only a first, but hard for me to deny. I felt like whatever/whomever we were communicating with had zeroed in on me. 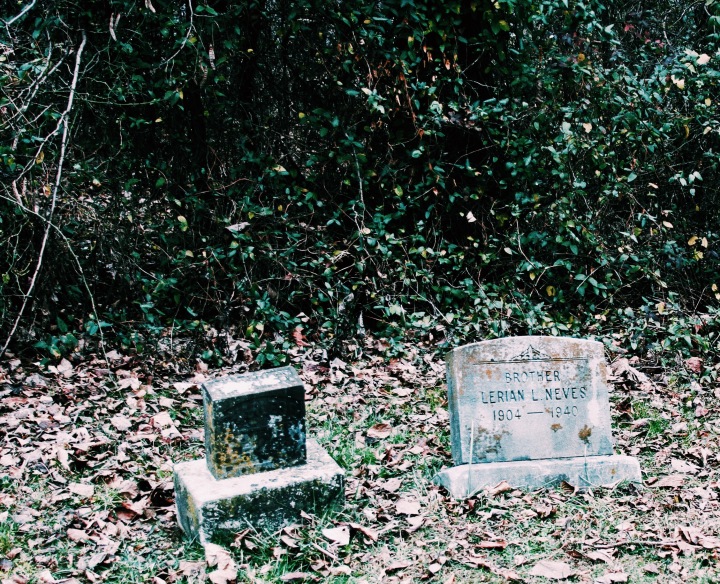 I think most investigators always wonder if anything might attach itself to them and follow them home after an investigation. I was more concerned with that earlier in my career, especially when my kids were younger, and whatever repercussions that could entail. But I have found myself not being as concerned with that for sometime now. But the week following my visit to the Poor Farm, I felt off — lacked mental clarity, and felt lethargic. Still it didn’t occur to me that the way I felt would have anything to do with a spirit attachment until I was messing with my Andy’s Box at home, not doing a session, mind you, but just wiping it down and testing the charge of the battery. Almost immediately my full name came through just like at the Poor Farm. I’ve never had that happen before in my home. That was the moment I started wondering and connecting the metaphysical dots.

Included at the end of the video is an EchoVox session recorded at a private residence exactly one week after the Poor Farm. You will very clearly hear the name Otis repeated in the clip. Which unbeknownst to us at that time is the name of the homeowner’s deceased father, and Otis seemed to try and convey that he was a friend or father. But it’s the second personality that came through — one that repeated my name, gave the name Heather (which is a name also given at the poorhouse), and basically admitted that I brought her home from the asylum — that is what completely blew my mind. Plus, she either tried to refute the claims of Otis being the “father,”or maybe she was attempting to clarify that Otis wasn’t her dad. That remains unsolved. 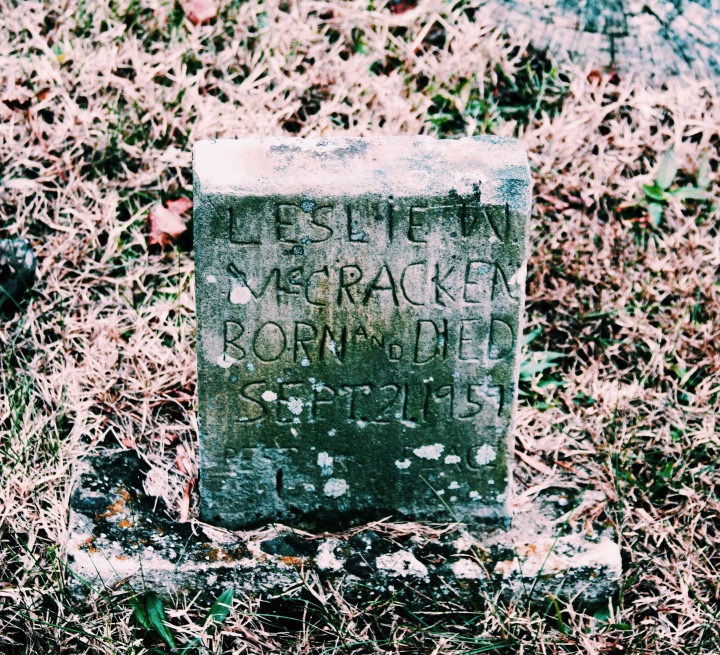 I consulted a friend of mine who is a psychic medium. I sent her a photo of myself to get a read on me. Within minutes she told me that I had the spirit of a young female attached who was simply curious, meant no harm, and probably would go back if I didn’t give her any attention. Regardless of why she was hanging around me, or for how long, this experience has only given me more questions and drive to delve deeper into investigating the paranormal.

Will I go back to the poor farm? Absolutely. Will I check in on Heather and see if she’s back there? You bet. Will I try to find out why she followed me or what she wanted? Definitely. With the data collected from our last visit, there is no doubt in my mind that with the ITC advancements available today we are getting closer than ever before to exchanging info with the other side.