• Succession of new owners begins around 1937. Subdivided into apartments and rented as boarding house for many years.

• Between 2002 and 2006 (*discrepancy noted on actual year of purchase; often cited as 2003 or 2004), artist Jarret Marshall, then living in Bloomington, purchases now-neglected home and begins restoring. 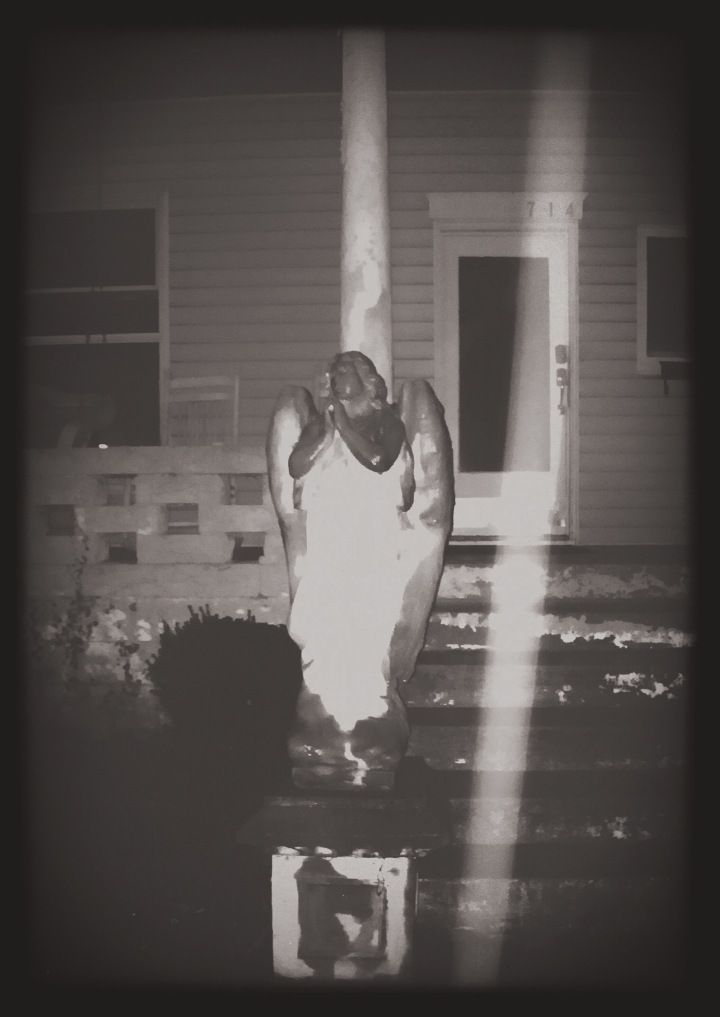 • Gibbons family reportedly adopted abandoned and orphaned children, including Rachael, who dies at the age of 10 or 11, in an upstairs bedroom two days after being badly burned in a Christmas fire in 1912. In traditional Victorian style of the time period, Christmas trees were lit with small candles. Rachael believed to have been alone looking at presents in parlor when she brushed against one of the candles, and it ignited her dressing gown. No official record of incident exists. During Marshall’s research of home, he is said to have found microfilm article and requested print be made. Days later told film damaged beyond repair in printing process. Pocket door in parlor does show signs of being scorched, which corresponds with widely believed story of Rachael’s burn injuries while trying to open the pocket door and her subsequent death. Other fires also reported in home.

• In 1960s, when home was then apartments, man dies in fall down stairs.

• Man renting an upstairs apartment believed to have fallen and broken neck when getting into bathtub. (*See Marshall activity report note.)

• Marshall’s experiences begin early on, including loud pounding on front door, hearing a child’s voice, singing and footsteps. Woman he purchases house from speaks of “the little girl who haunts this house.” Temperature drop and child saying “Mommy” experienced by skeptical contractor. Marshall twice reports water leaking into downstairs and discovers cast iron claw-foot bathtub upstairs turned upside-down and water pouring from severed pipes leading to tub. Awakens to nauseating smell of smoke, fire and burning flesh days before Christmas. In 2006, after house is listed for sale, police officers come to Marshall’s door and inquire whether there are children in home. 911 dispatch had received calls from the home, and operators reported hearing a child screaming. Later, couple touring house sees Marshall’s “daughter” upstairs and notes her obvious disapproval with selling the house, as she would not speak to them.

• On initial visit, Renier experiences hearing howling, an old woman’s cackle, experiences strong medicinal smell, and after investigator inquires of Rachael’s presence, hearing a child singing a song similar to “Ring Around the Rosey.” First day of owning home, experiences sudden flash of blue light and all bulbs in chandelier blowing at once.

• Much of home’s reported activity attributed to Rachael. The girl can reportedly be heard – and seen – running around the home. Visitors often leave dolls in upstairs “Rachael’s Bedroom.” One report of doll that went missing from room. Woman who brought it returns at later date and asks aloud if she could see it again or (*discrepancy in details of story) asks what Rachael looks like. Sound of something being thrown down the stairs heard. Doll, now scorched, found at bottom of stairs. Burned doll kept on bureau of bedroom.

• Guests in master bedroom awake to labored breathing and coughing, or report feeling as if someone is sitting on chest (*See note on Jessie’s death above.) Closet doorknob jiggling and door popping open commonly reported here.

• Attic room guests report nightmares and doorknob jiggling. (Supposed portal/vortex runs up through the house from the front parlor to third-floor room/attic.)

• EVP sessions record “many entities.” Other disembodied voices heard without aid of equipment.

• Four graves said to be located in backyard. Psychics also cite pit grave said to contain amputated limbs, internal organs and aborted fetuses. Also, according to Marshall, visiting research group using radar determined two as the appropriate size for a child. Possibility one of these graves is Rachael’s. 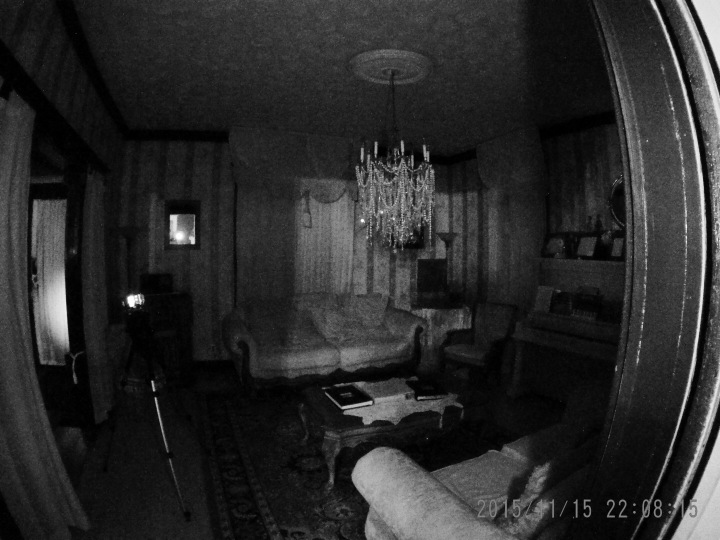 • Video camera malfunction in basement only

• Loud footsteps or bangs on the staircase

• Direct female voice phenomena heard by a couple of investigators

• Parascope meters would light upon request

Please note: If you go to Whispers Estate to investigate, there is an extremely high EMF level throughout much of the building caused by wiring. In other words, don’t get a ghost boner when your K2 flashes like mad.

All historical information was compiled by PARAHOLICS.COM Researcher Amy Specter 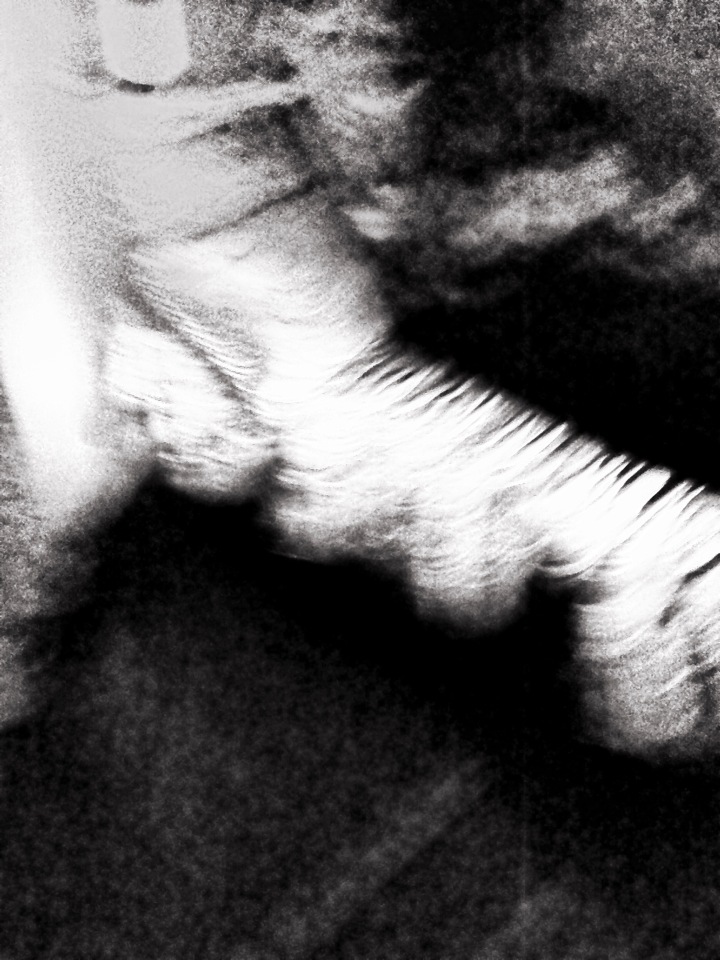