Not too much to add on this one that’s not in the video, except for one moment that shook me off. Shook me off, you say? It was the end of the investigation, Connor was packing up our gear and David was outside chatting him up. I went to the restroom off the kitchen before hitting the road (#1 you filthy animals). I shut the door, like a decent human being, and as I was standing there relieving myself, the doorknob turned, and the door swung wide open. So when you’re a man, and you’re taking a piss, and something startles you like that, your ability to multitask really gets rapidly taxed. You first try to be discreet with your “junk” yet maintain aim (not easy), and then fully turn your head around to assess the threats or any paparazzi — while you simultaneously vocalize this odd yodel that resembles “hey, whoa!” But in this instance, I turned my head and NOBODY was there — at least visibly. So I hurriedly shook off, and immediately took account of where the guys were — they were outside. Then I went back and tried to debunk the door opening, which I could not. So there, an amazing moment that wasn’t in the video that helped solidify everything that happened that night. I’m looking forward to the next time I get to whiz in that house.

Thank you to David for getting me into his “mad house” and to former tenants who helped me with this project.

Thanks again to Eunice Specter digging up the history. 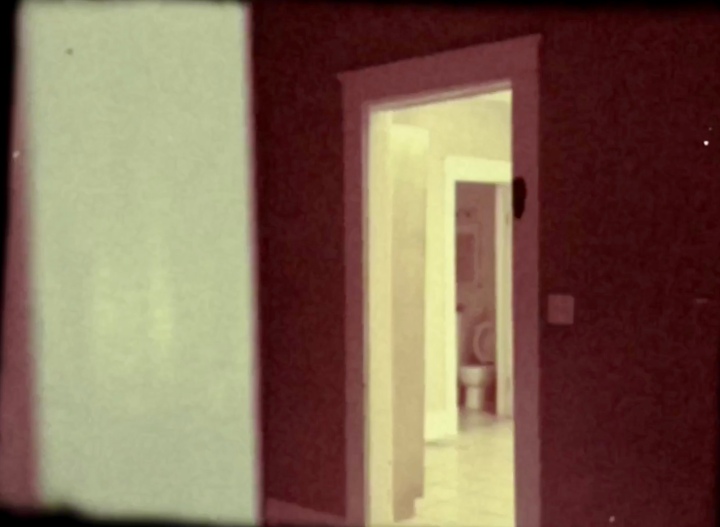